This ONE DOUBLE BEDROOM APARTMENT on the ground floor of Quadrant Court, and is part of Quintain PLC’s substantial regeneration of Wembley Park – now a desirable residential, retail and entertainment district of London. AVAILABLE LATE SEPTEMBER

This property is furnished and benefits from a fully fitted kitchen with integrated appliances, a private terrace and under floor heating throughout. Quadrant Court itself is a modern development with a 24 hour concierge service and security features which epitomise 21st century city living.

We are located close to the world-renowned venues of Wembley Arena and Wembley Stadium, which provide a stunning backdrop to the transformed landscape of Wembley Park. The development now also boasts the addition of the London Designer Outlet, comprising of 85 retail units, 15 restaurants and bars and a 9 screen cinema! 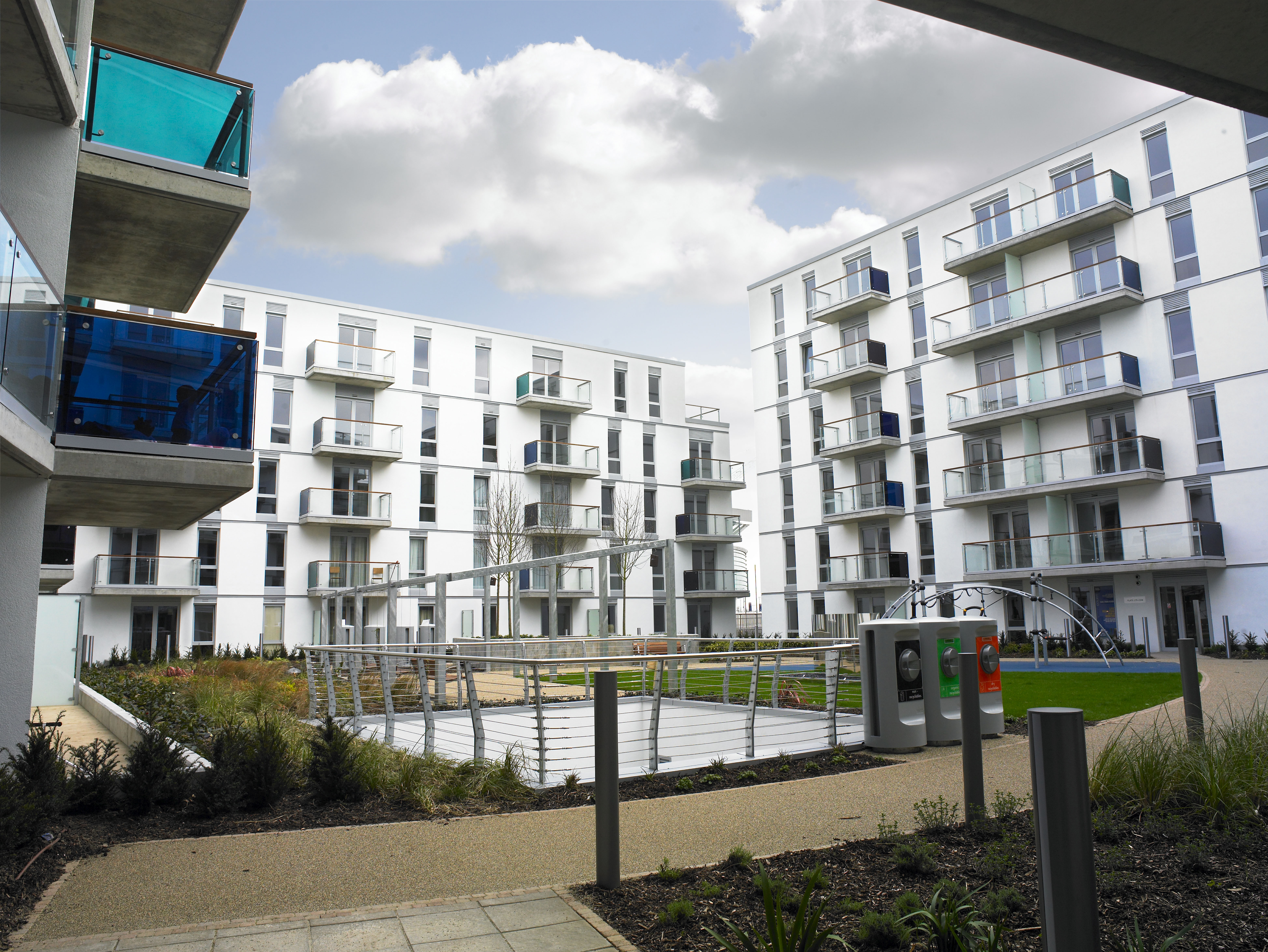