Offered on a furnished basis, this property further benefits from a fully fitted kitchen with built in appliances, an en suite bathroom as well as a separate shower room and two balconies of the living room. This is a modern development with under floor heating throughout and a 24 hour concierge service, making it one of the most sought after developments in North West London.

Wembley Park is strategically placed for a quick and easy commute into the city with Wembley Park station and Wembley Central station just a short walk away. Catch a Metropolitan line train to the city with a 13 minute ride to Baker Street, 21 minutes to Kings Cross and 29 minutes to Liverpool Street! There are also fast bus routes, numerous motorways and Heathrow airport close by, making us one of the best connected areas of North West London.

The wider Wembley Park landscape has transformed over the last few years due to significant regeneration by the developer, Quintain Limited, of which Wembley Park Residential is part of. Come and discover the change for yourself like many others before you already have! 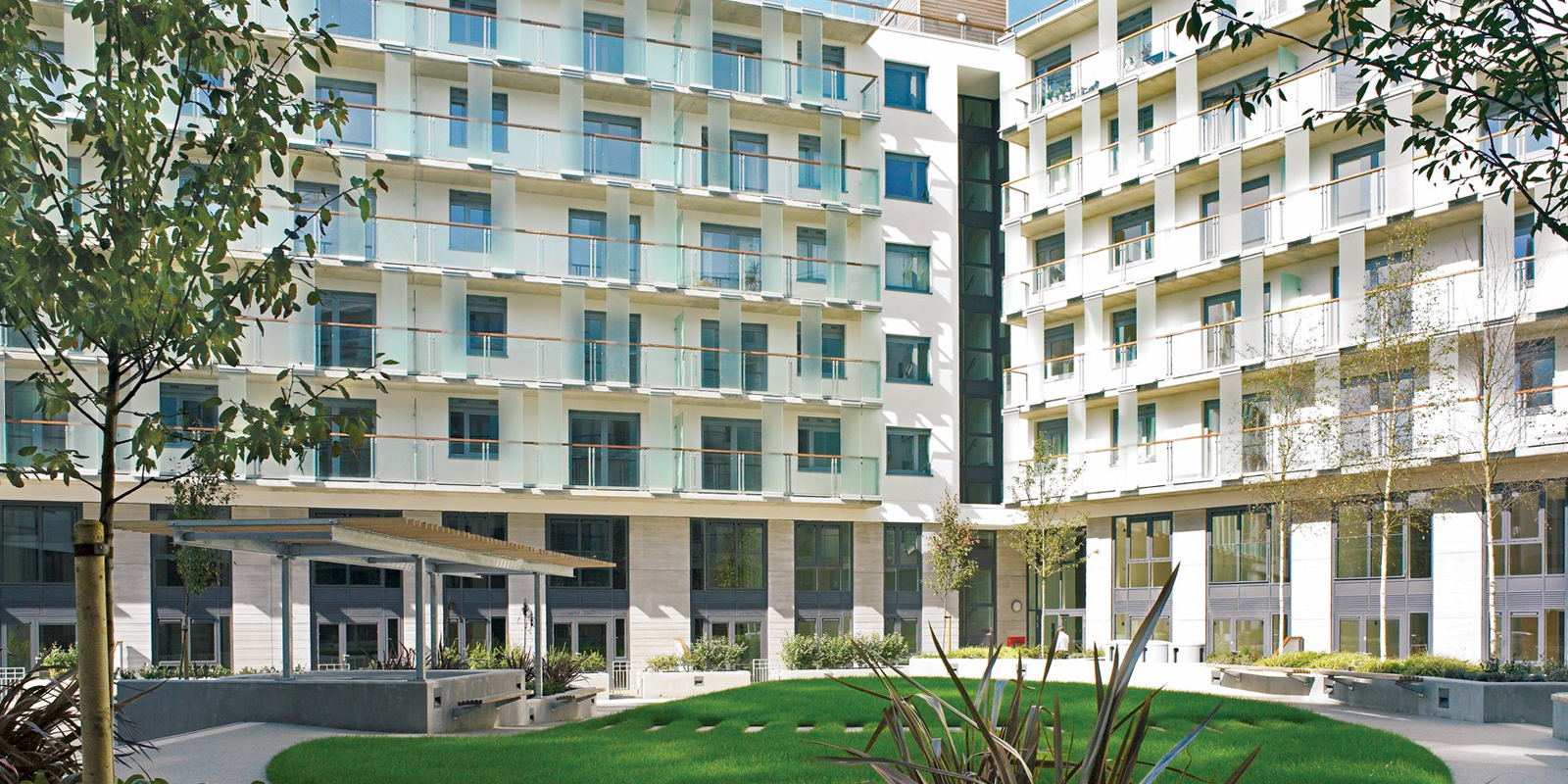